William Bean was one of the earliest settlers in the Tennessee country. Bean and his wife Lydia had been living in Pittsylvania County, Virginia. When long hunters from the area returned home, they told stories of great opportunities. These stories inspired Bean to pack up his belongings into a wagon and head to the new frontier with his wife and several neighbors.  . It’s likely that Bean and his party cleared land in Tennessee during the fall of 1768. Soon after they cleared the land, they moved to the Watauga River area and built a cabin that was concealed from the Native Americans. The Watauga settlement was the small community that grew around Bean’s cabin.

Weeks, T. & Womack, B. Tennessee, The History of an American State pg.86 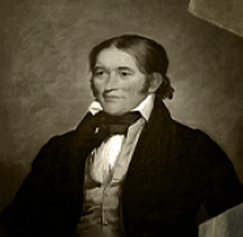